Amazon "King of Showrooming," Patents technology to Prevent Showrooming in Brick and Mortar 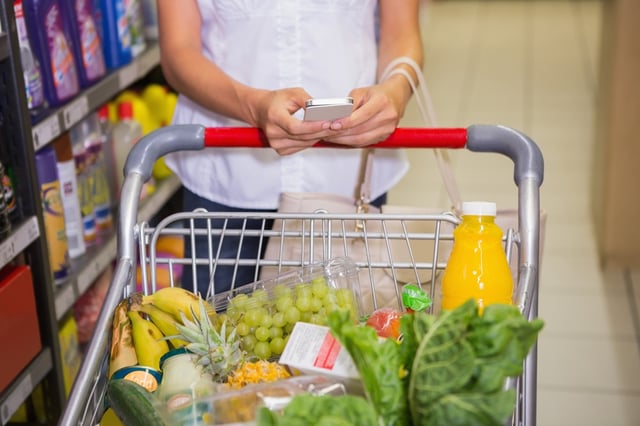 There isn’t a brick and mortar retailer that isn’t familiar with the concept of showrooming, when customers visit a physical store to research, try-on, and experience a product then purchase the item online for a cheaper price from another vendor. It’s a shopping paradigm that has been accelerated by the rise of mobile shopping, where consumers can instant price compare while in store. Perhaps no retailer has benefited more from the showrooming phenomena than Amazon.
Given this, it’s surprising that the online giant was recently granted a patent for technology that will prevent consumers from showrooming in their growing physical store footprint. The technology will allow Amazon to block competitors' sites or redirect comparison shopping traffic back to an Amazon product or to a special promotion to keep that customer. Legally, the technology will only be able to effect customers that are connected to a store’s WiFi network. Consumers will still be able to comparison shop with their devices on the cellular data network.
Perhaps it shouldn’t come as a surprise that Amazon would patent a solution to protect their brick and mortar stores from showrooming. It is another example of Amazon bucking the trend and refusing to play by the rules while redefining retail based on their technological prowess and ability to innovate faster than anyone else in the market. It also stands as evidence of Amazon’s ability to play the long game. Although the patent was just granted, the initial application was from 2012. This begs the question, has Amazon always had brick and mortar in their sights?
Keep in mind, at this stage it is only a patent, it remains to be seen whether Amazon will actually deploy the technology. Maybe Amazon simply wants the rights to this technology to prevent other retailers from developing something similar that would block Amazon’s website in competitors stores?
However, with the recent acquisition of Whole Foods and their 400 plus brick and mortar locations, to question as to whether Amazon deploys this technology could become very real, very fast. It will be interesting to see as Amazon navigates the decision between profits and consumer trust.

Gen-Z Voice: What Yoga Taught Me About My Generation and Retail