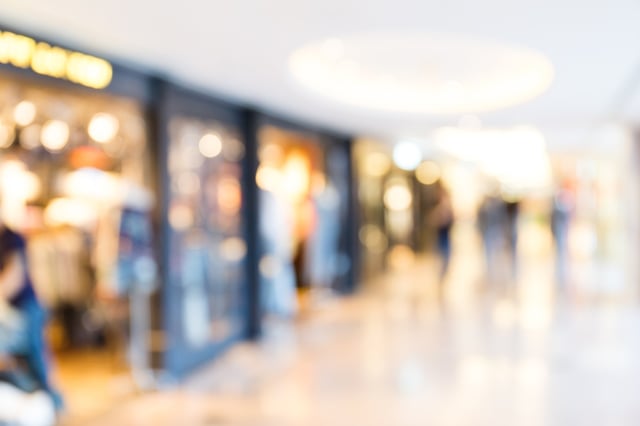 Same-store sales have long been the metric by which the retail industry measures the success and failure of brick and mortar stores. Measuring the change from year-to-year of a retailer's sales, in a fixed base of stores, for a given month, this statistic stood unchallenged throughout the 20th century.

But in today’s shopping paradigm, is same-store sales even relevant any longer?

Should a retailer care if a customer tries in store only to buy through their online channel later?

How about a customer who buys online knowing they have the assurance of a store nearby should they have any trouble with their order?

What about the shopper who walks by a location everyday on the way to work but only shops from his laptop at work?

All of these customers are heavily influenced by the presence of a brick and mortar store in their daily lives, yet same-store sales fail to capture the critical role the store plays in closing these transactions. Of course, there are surely thousands if not millions of shopping journeys that mirror the scenarios described above, and yet during earnings calls, retail touts the same-store sales flag out to the old guard.

Some retailers, like Nordstrom have pushed back against the convention, calling same-store sales “less relevant” especially considering today’s connected cross-channel shopper. Hesitation to abandoned the same-store sales convention comes from a fear of the unknown. How does a retail measure the influence of a store on an online order? Or vice versa?

The fact is that the inability to quantify this influential relationship has somewhat protected the same-store sales paradigm. Like some data, this relationship is often only realized in it absence- ask any retailer who’s closed a store recently what’s happened to online sales in that local market. The answer- they precipitously drop off.

Fortunately for retail there are a slew of new technology solutions that will help better measure this relationship, perhaps sounding an end to same-store sales on quarterly earnings calls. At the very least, same-store sales will become part of a broader picture of the success of stores in this new retail world.

Bridging the Personalization Gap: It Doesn’t Have to Be a Guessing Game