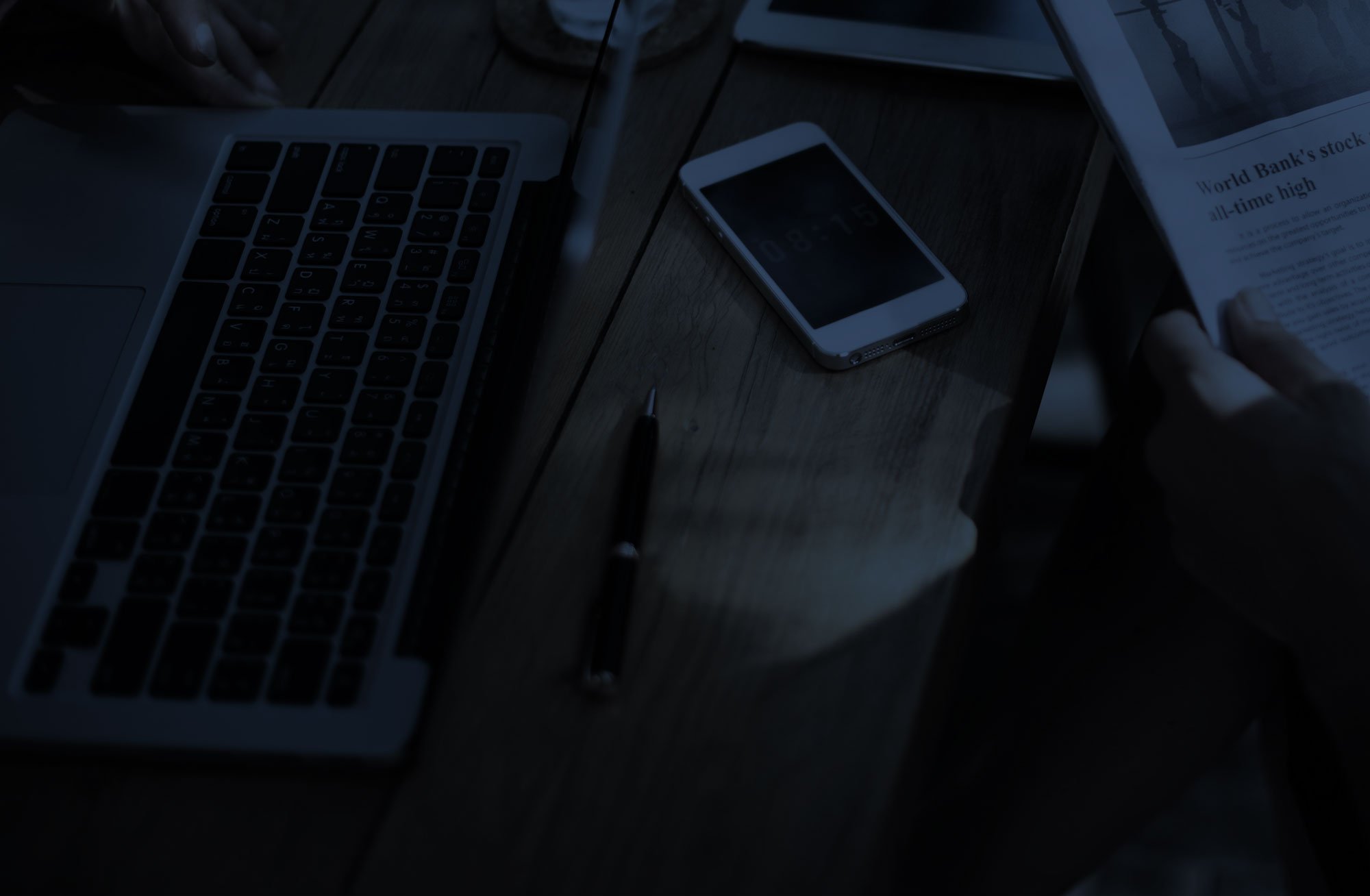 Pokémon Go Fever and What Retailers Can Learn from It 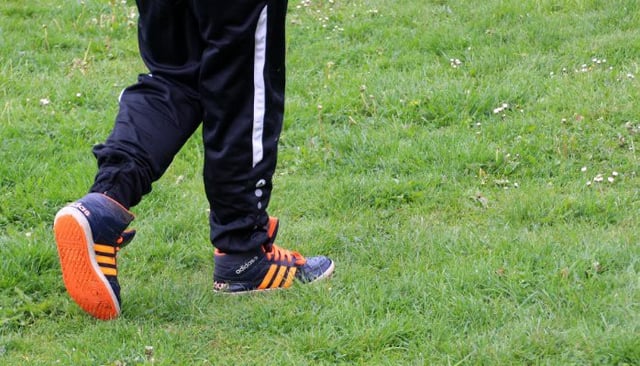 The Augmented Reality (AR) game Pokémon Go, the latest installment in the Pokémon franchise, has exploded last week and dominated headlines. The mobile game, which allows players to capture fictional creatures called Pokémon, connects in game content with physical world using GPS location to dynamically display different types of Pokémon based on a users location. For example, if you’re near a lake you will be able to capture “water-type” Pokémon while NYC users have reported a high-concentrations of rat-like and pigeon-like Pokémon. This contextual experience between physical and virtual realm has driven millions of Android and iOS users to download the game.

Nintendo, which owns the rights to the franchise, saw a 25% bump in it’s stock last Monday. People are not only downloading the app, but they are remaining engaged. Pokémon Go has surpassed Twitter in daily active usersand players are spending more time trying to “Catch ’Em All” than they are spending on Facebook’s mobile app.

Pokémon Go fever has got more than just its players excited. The game has managed to forge a unique connection between the physical and digital world, driving physical behavior through digital incentives. Players seek out special game locations where they can resupply their Pokéballs, find “rare” Pokémon, interact with other users, or obtain achievements in the game. Currently, temporary Pokémon hotspots call “Lures” can be sponsored by any game player for a few dollars.

Many restaurants and retailers have embraced Pokémon Go players, setting up these “lures” in their stores to bring players into their locations. Although marketing opportunities in the game are limited, more formal sponsorship opportunities may be in the works as the game’s creator Niantic, has allowed for sponsored content and locations in some of its other Augmented Reality games.

Regardless of what the future holds for Pokémon Go, the creators have managed to capitalize on an area where many retailers have struggled. The ability to drive foot traffic on-demand has long been a holy grail for brick and mortar retailers. Pokémon Go has developed this capability by connecting online behavior with what is physically relevant to people.

The game sheds light on a broader strategy for retailers — the key to store foot traffic requires connecting your brick and mortar stores to your consumers in a way that is both online and relevant to them, by leveraging their online behaviors with the context of the physical world around them. 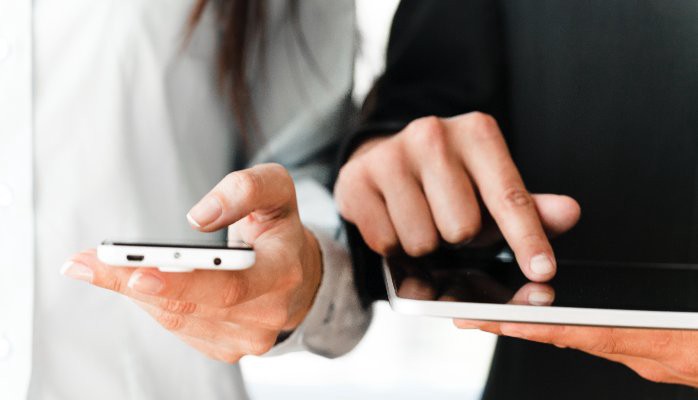 Mobile Web vs. Mobile Apps. How Do They Stack Up?