Shoptalk II: The Sequel Lives Up to The Original

While Google Home and Amazon’s Alexa are no C3PO or R2D2, AI served as a central theme of this year’s event with notable high points when Uri Minkoff asked Alexa for top sellers in the New York Store and notable lows with Google Home’s refusal to cooperate in a live demo, showing just how far the technology has come, and just how much further it must go. Outside of the showy AI assistants, it was apparent at the show that AI is here to stay and can influence and enhance every part of the retail equation. We also saw a number of exciting drones and robots, like self-driving grocery delivery carts, inventory analyzing robots, and even security drones, but these remain largely a sign of what’s to come in the future and less of today’s retail reality.

At Shoptalk, there was also plenty of ‘retail reality’ to go around. Most notably, it seems that the industry is finally realizing that an ‘all e-commerce’ future just isn’t in the cards. The attitude towards stores is changing: Stores represent a growth opportunity for retailers, perhaps not in their current iteration BUT with the technology we saw over the past few days there is new hope for stores. For many, this is nothing new, but it appears that finally, the store is getting the credit it deserves for anchoring the retail experience. This comes at a time when retailers like Amazon are testing the limits of ‘instant’ delivery and, dare I say, realizing diminishing returns. The fact is that the store remains a corner stone of retailing, and judging by the shiny new tech showcased at Shoptalk, retailers are ready to turn the store back into an advantage.

If we weren’t able to connect with you at Shoptalk, we’d be happy to set up a demo to show you how Radius8’s platform can help connect the dots between your stores and local influences to create a new selling opportunities.

Shoptalk II was so exciting, we’re already looking forward to the third installment in this sure to be successful franchise. 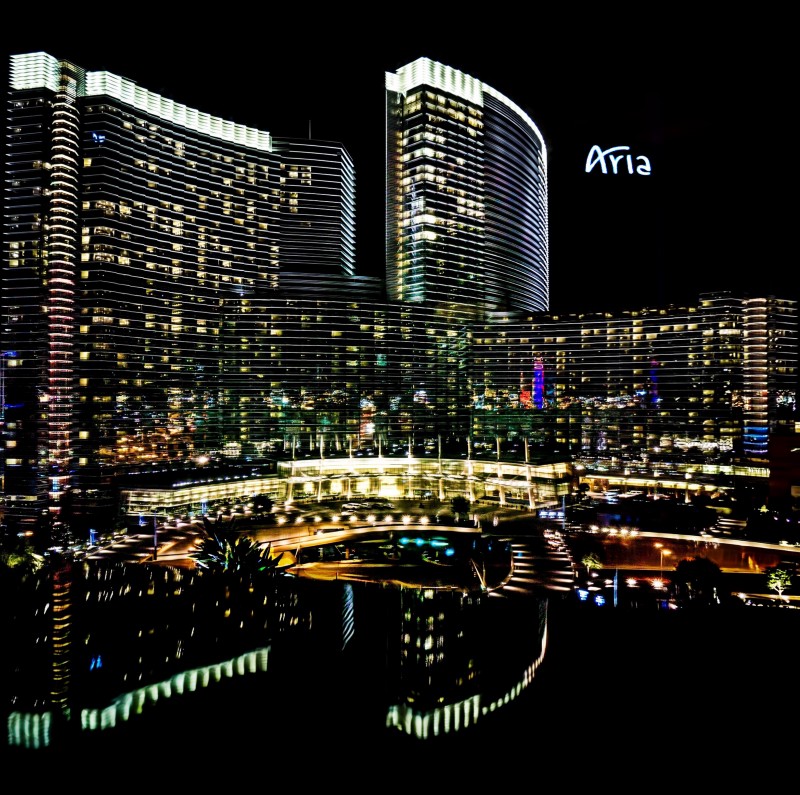 Shoptalk: ‘The Times, They are a Changin’